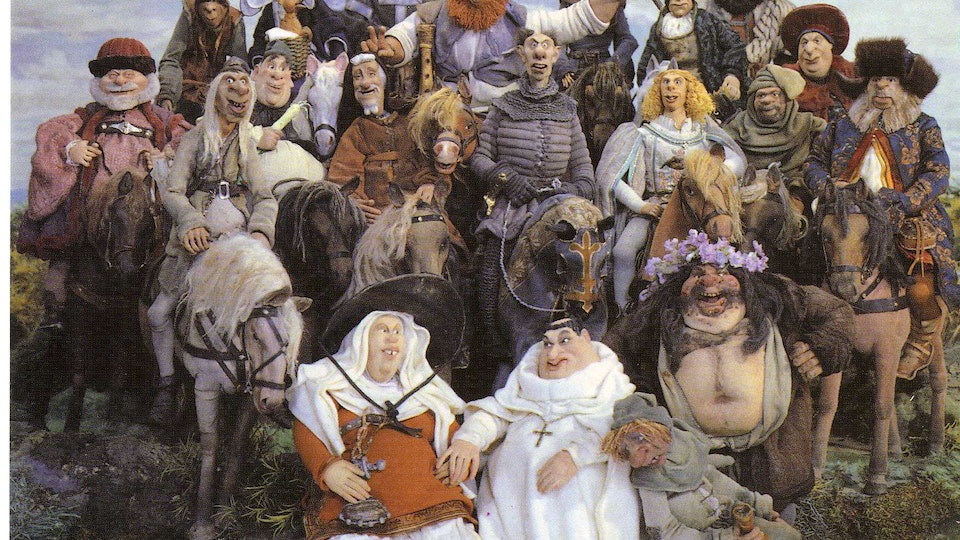 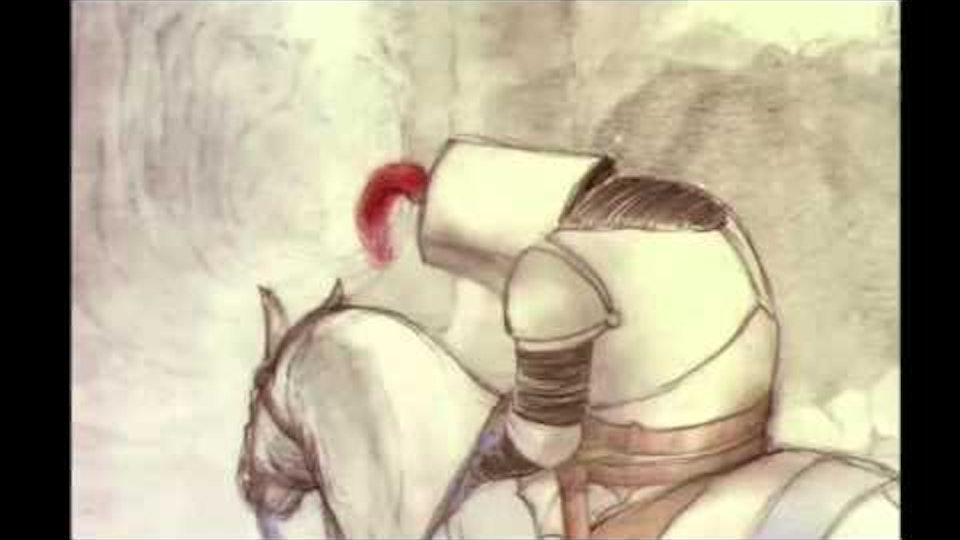 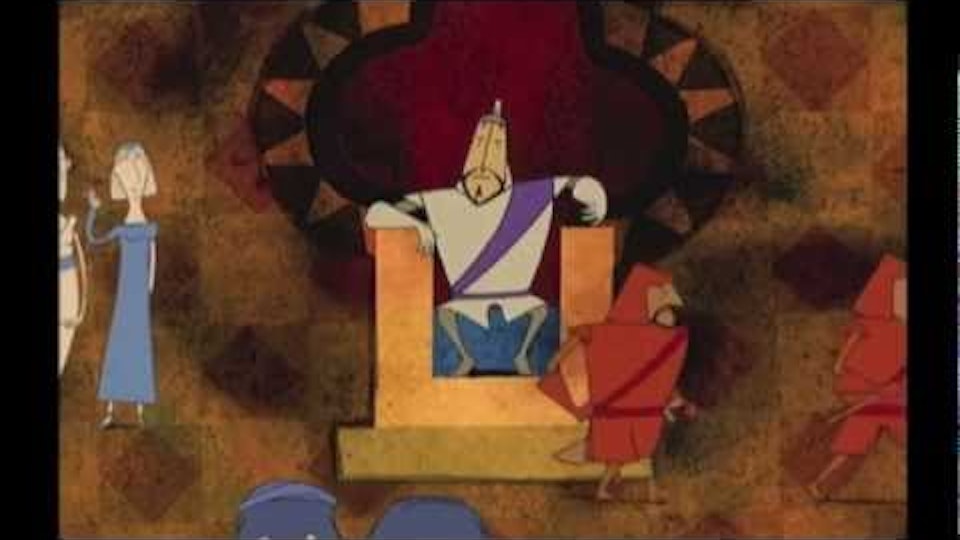 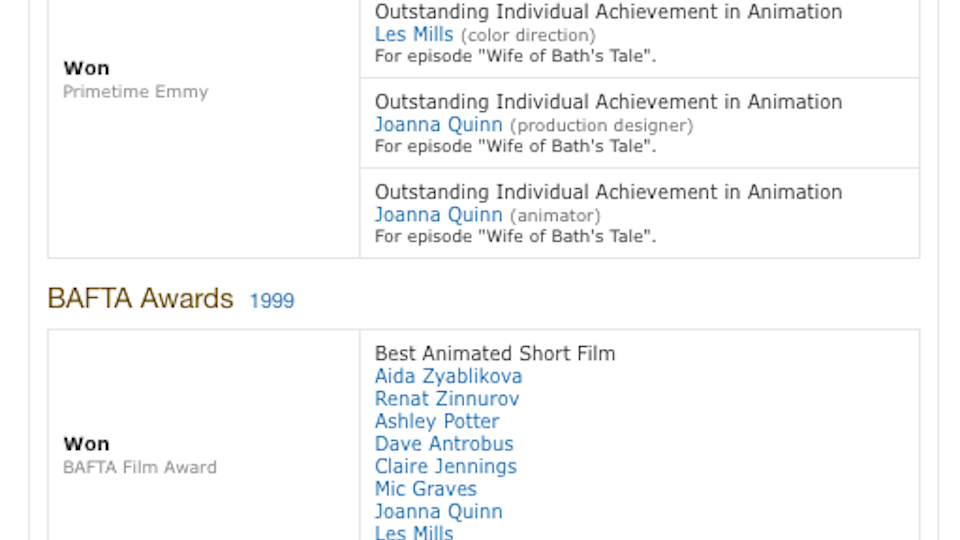 Six of Chaucer's Canterbury Tales were made into animated films for the BBC by a team that has won awards for its animated adaptations of Shakespeare.

Seven directors from Russia, England and Wales collaborated on the project, and a scriptwriter from the UK TV series The Bill was brought in to give Chaucer a modern appeal- and one young composer from London!

A cast of well-known names provided the English voice-overs for the characters, including Sean Bean as the Nun's Priest and Billie Whitelaw as the Wife of Bath. The programs - two of half an hour each - were also broadcast in Welsh and in Middle English with subtitles.

The series was aimed primarily at 10- to 14-year-olds. The team's animated Shakespeare has proved a successful teaching aid in secondary schools.

Chris Grace, executive producer of the programme with the Welsh channel S4C, said he hoped the new adaptations would open up Chaucer's works to a wider audience, making them as accessible as they were in the 14th century.

"This isn't Disney, it's a completely different medium. We have worked with talented animators in Russia, where animation became very sophisticated during the Soviet era."

Each tale was animated by a different director. "Several use three-dimensional models, like Wallace and Gromit, although it's ultimately nothing like that."

The six Canterbury Tales which were animated were The Nun's Priest's, The Wife of Bath's, The Knight's, The Merchant's, The Pardoner's and The Franklin's.

The two half hour films, which took three years to produce at a cost of £1.5 million, were broadcast by the BBC in December 1998.

This radical and fresh approach to a much-studied but sometimes daunting classic recreates the journey to Canterbury Cathedral in the heart of the English countryside. In a sometimes contemporary, sometimes street-English script, the tale-telling pilgrims are brought to life as much as the characters from the tales, with every speech taken from Chaucer's original but reordered into a filmic structure that Chaucer himself could never have envisioned.